The Feminine Genius Podcast (airing 8:21-9:13am EST) features Chenele sharing her story of deepening her faith, being a champion for mental health awareness and racial reconciliation, and why it’s important to have those difficult conversations to foster true human fraternity. “We are all trying to eradicate a sin and replace it with a virtue, so let’s all be on the same page.” When she was younger, Chenele Shaw saw something in her peers that piqued her curiosity. After making some poor choices in her past, she made a conscious decision to reform her life and turn to God. This initial yes helped her grow in relationship with God and give witness to true human fraternity and she does this through groups like The Human Condition Community and Before Gethsemane Initiative.
Pints with Aquinas (airing 9:16-11:48am EST) discusses how Eastern and Western Christians can mutually enrich each other, with Fr. Jason Charron.
At The Table with Patrick Lencioni (airing 11:51am-12:16pm EST) is this podcast’s 100th episode: Pat and Cody are back with an important reminder. Go ahead, enter the danger.
In this week’s episode of Truth in Charity (airing 12:19-1:00pm EST), Bishop Rhoades of the Fort Wayne-South Bend Diocese talks about a special Mass he celebrates every year for those in the law profession as well as those who serve in public office, called the Red Mass. And this year, in his homily, he shares a story about a young Sicilian judge who courageously dealt with Mafia criminal activity in the 1980s and was later assassinated. Hear more about Blessed Rosario Livatino in this episode. The show wraps up with a shift from the legal profession to the Commandments and this Sunday’s Gospel reading about the Greatest Commandment.
Steve Niemoeller2021-10-28T16:45:56-04:00 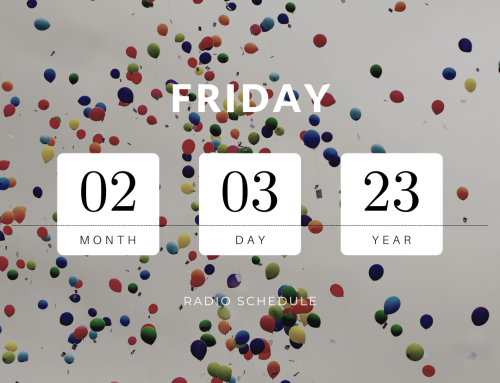 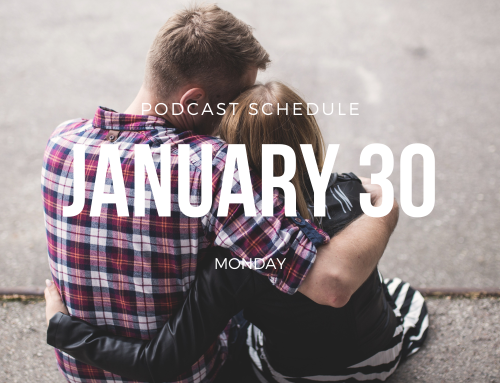