Feature Interview (9:48) – Dr. Brandon Brown from the Indiana University School of Medicine and the Fetal Center at Riley Children’s Hospital gives an inside look at what it’s like to be a radiologist, including why he chose the field, the most rewarding and most difficult aspects of his work, the biggest misconceptions, and how his faith guides his life as a physician.

Medical Trivia (Answer at 48:28) – In 1895, German physicist Wilhelm Roentgen discovered X-rays and took the first X-ray or who else – his wife and her hands to which she exclaimed, “I have seen my death!” By 1900, Thomas Edison’s assistant, a glass-blower named Clarence Dally, was experimenting with X-rays and improving the resolution of them. However, Clarence ending up dying in 1904 from high doses of X-rays, thought initially to be harmless, that led to him progressively losing hair on his hands, developing ulcers on his hands, and then the amputation of both hands, then both forearms, and then both arms – and finally the loss of his life after metastases to his chest.  What disease did the X-rays cause on Clarence? 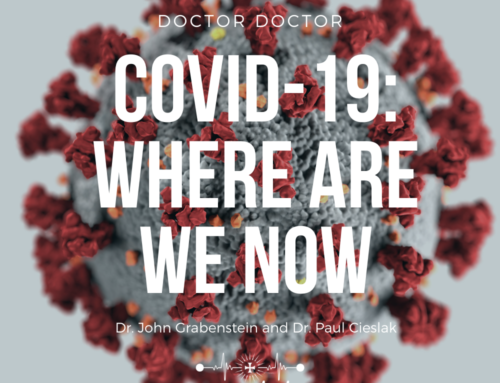 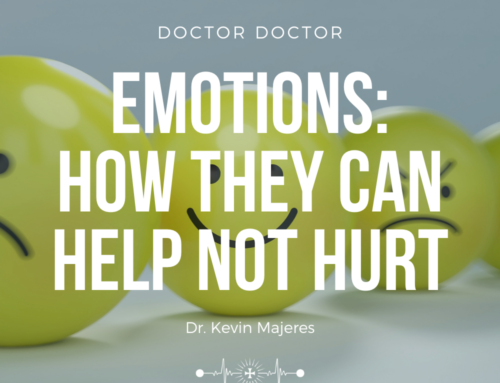 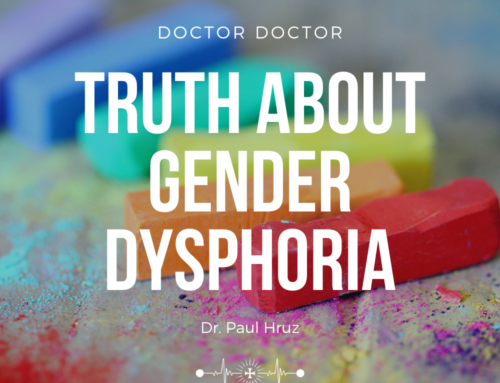 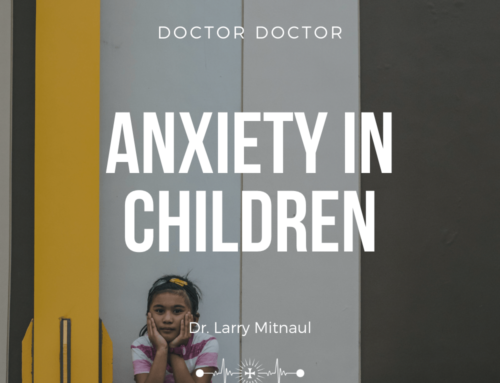 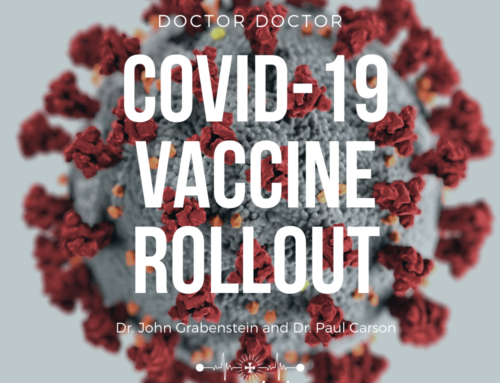